Homecoming and Reunion Weekend 2021 was a huge success! Thank you to all the alumni, students, trustees, faculty, families and friends for joining us. It was a true delight to be able to gather in-person on campus to cheer on the Hillers, celebrate alumni reunion years and honor all those who have made a positive impact on Tower Hill.
Please email thsalumni@towerhill.org with any questions.

Check out the final athletics scores on hillerssports.com. 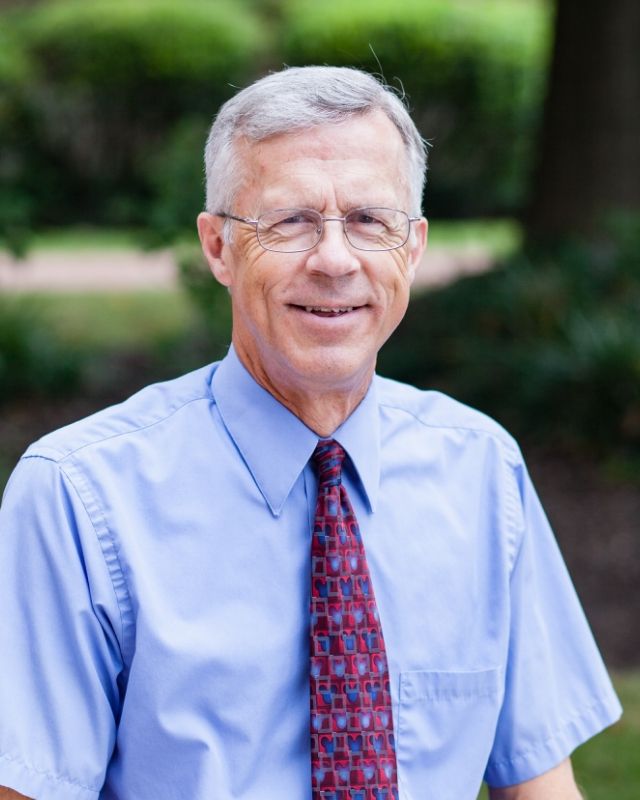 Jack Smith retired at the end of the 2020-2021 school year after 45 years of extraordinary service to Tower Hill School. He was hired in 1976 as an Upper School math teacher after graduating from Franklin & Marshall College with a B.A. in mathematics and his certification in secondary math education. Whether teaching ninth grade math or advanced electives, Smith became known for understanding students’ individual strengths and adjusting his teaching to best meet their needs, all while keeping the academic bar high. Mr. Smith received the Founders’ Achievement Award at the Alumni Reunion Reception on Saturday, Oct. 2, at 5:30 p.m.

The live stream of the award can be found on our Facebook page.

With more than 70 state titles, multiple Hiller Olympians and a century-long commitment to physical education, Tower Hill has a storied history of excellence in athletics. To celebrate the achievements and contributions of exceptional athletes and coaches, the school is launching the Tower Hill Athletic Hall of Fame this fall.
The Hall of Fame will be made up of members of the Tower Hill community who have distinguished themselves as extraordinary student athletes, coaches, faculty, administrators and contributors. A committee of alumni, coaches and faculty past and present reviewed 30 nominations, weighing criteria such as athleticism, awards received, leadership and overall impact on sports at Tower Hill. After spirited discussion and much deliberation, the list narrowed to the following six members of the inaugural class. We salute the following Hillers for their contributions to Tower Hill’s athletic legacy, and we celebrated these inductees at a special ceremony during Homecoming.

The live stream of the awards ceremony can be found on our Facebook page. 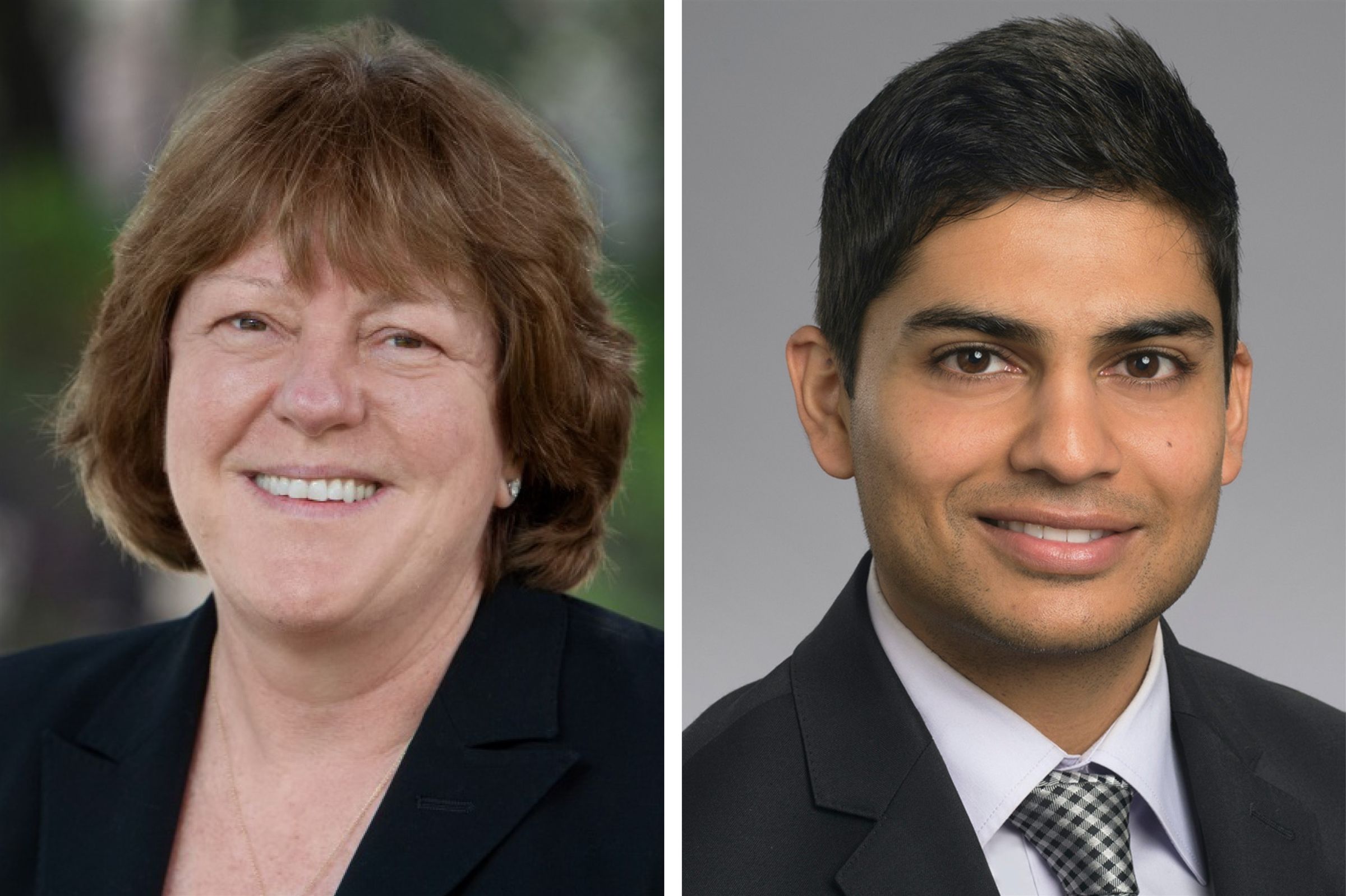 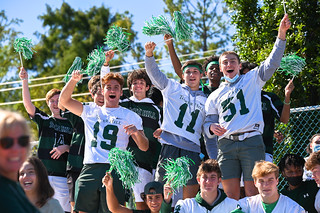 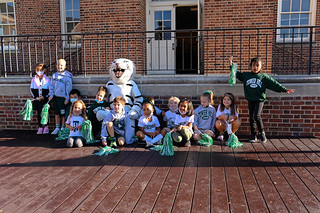 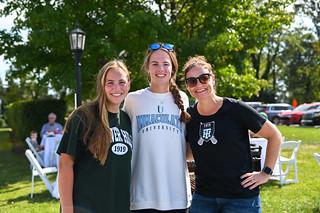 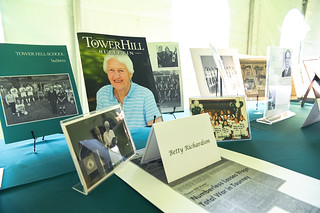 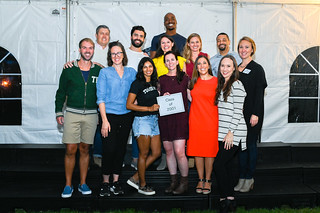 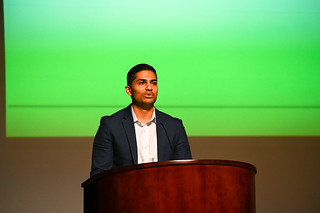 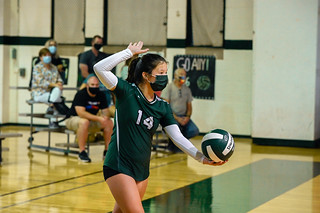 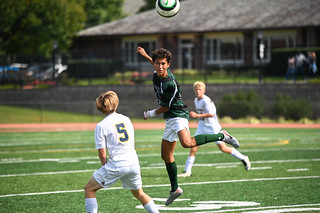 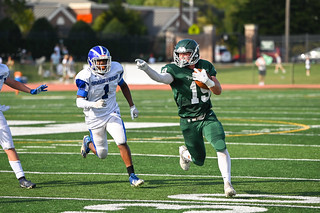 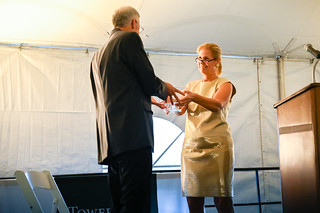 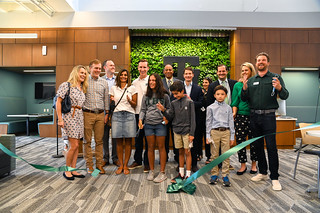 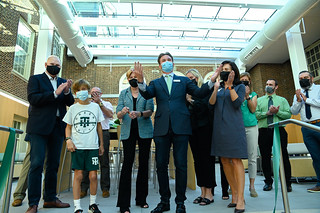